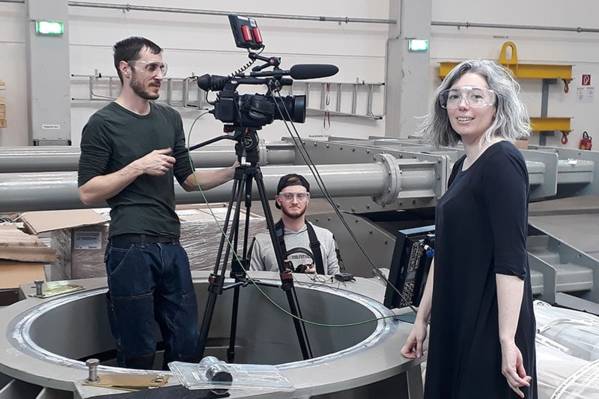 Kössler’s beginnings stretch back to the year 1928. To commemorate its 90-year anniversary the the company which produces water turbines commissioned the research group Media Creation to depict their history through innovative cinematic means.

The media creation research group at St. Pölten UAS carries out interdisciplinary audio-visual research into user-oriented media environments and examines various aspects of production processes for a wide range of media, including film, television, internet and mobile devices. The scope of the group’s research extends to an active exploration of multi-channel experiences and narratives for exhibitions, museums and events in public spaces, and includes involvement in adaptable concepts for distribution, archiving and commercial exploitation of digital content.

Through this expertise the project team created an experimental documentary through hybridisation of interviews, film material and animated pictures. The end product employs found footage materials such as historical photographs and film material and incorporates the oral history method through interviews with five of the company’s employees on the topic of five eras in the company history. 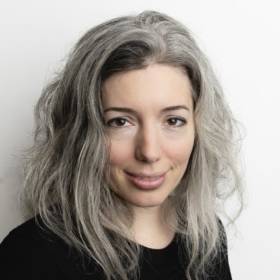