DALICC is a software framework that supports the automated clearance of rights thus supporting the legally secure and time-efficient reutilization of third party data sources. 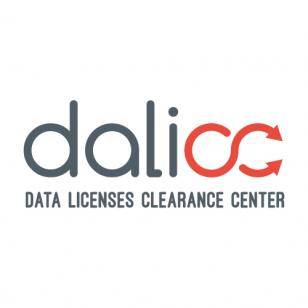 DALICC stands for Data Licenses Clearance Center. It is a software framework that supports legal experts, innovation managers and application developers in the legally secure reutilization of third party data sources. The DALICC framework supports the automated clearance of rights, thus helping to detect licensing conflicts and significantly reducing the costs of rights clearance in the creation of derivative works.

Modern IT applications increasingly retrieve, store and process data from a variety of sources. This can raise questions about the compatibility of licenses and the application's compliance with existing law. Issues of rights clearance are especially relevant in the creation of derivative works compiled from multiple data sources. Clearing and negotiating rights issues is a time-consuming, complex and error-prone task.

Challenges associated with clearance issues are:

To meet tackle the problems described above, the DALICC software framework will consist of four modules:

These target groups and stakeholders benefit in the following way:

DALICC will provide a user-friendly framework that allows to easily create and attach licenses in human-readable and machine-readable form to a dataset and derivatives thereof. DALICC allows the cost effective check of license compatibility in the creation of derivative works, thus significantly reducing transaction costs associated with the legally secure provision and reutilization of data. DALICC's technical components are generic in design and can be extended to other areas of rights clearance like privacy law or competition law, thus extending its applicability to content or software and stimulating the expansion of the data economy. 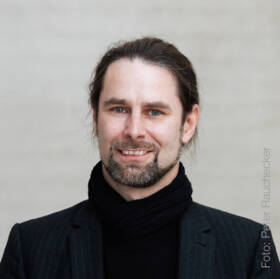