The artistic research project Wearable Theatre aims at exploring the narrative and dramatic potential of Virtual Reality (VR) representations and will lay the foundation for future forms of storytelling. 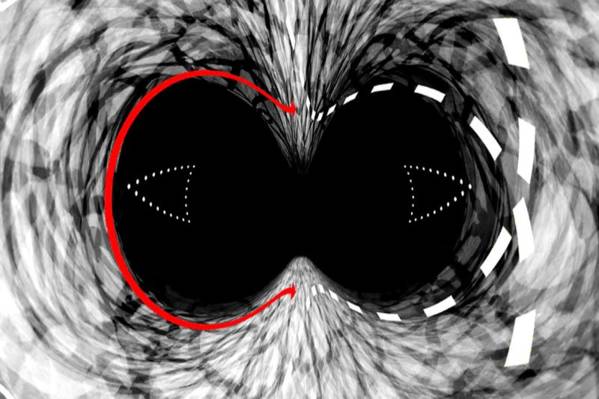 Whereas traditional forms of artistic expression – such as film, theatre or literature - depend on conventional, linear forms of narration, Virtual reality offers new creative possibilities to increase empathy and immersion. Artistic components like story, setting and sound create 360° VR stories or performances that users can experience via an appropriate headset. This image of a wearable theatre is also, where the project title has taken its origin. The intentional implementation of points of orientation and points of attention, the two key principles of VR, will result in high empathy and user response.

To properly integrate and utilize the 360° VR medium as an immersive and experimental form for literary material, three novels, known for their existential and atmospheric narrative style, have been chosen: “Demons” by Fyodor Dostoyevsky, “The Fall” by Albert Camus and “Homo Faber” by Max Frisch. An expert panel of artists, researchers, writers, directors, media-artists, composers and media scientists will transform written narrative context into a 360° VR experimental space. The experiments are specifically concentrated on the examination of:

Key scenes from the novels serve as basis for the dramatic and technical production process, involving the adaption of figures, action and scenic-structural progression in a 360° VR shooting script. A series of 12 experiments will be carried out over the next three years and further increase the interaction between science, technology and art.  From a standpoint of traditional literature and media art, the acquired information is expected to reveal new perspectives on the narrative possibilities of VR dramatization. Moreover, the experiment is supposed to initiate new narrative content in an independent artistic form of expression, perception and experience - the experimental form Wearable Theatre. 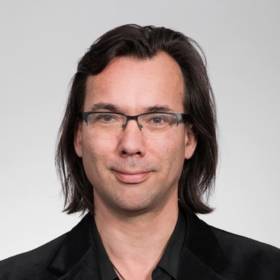